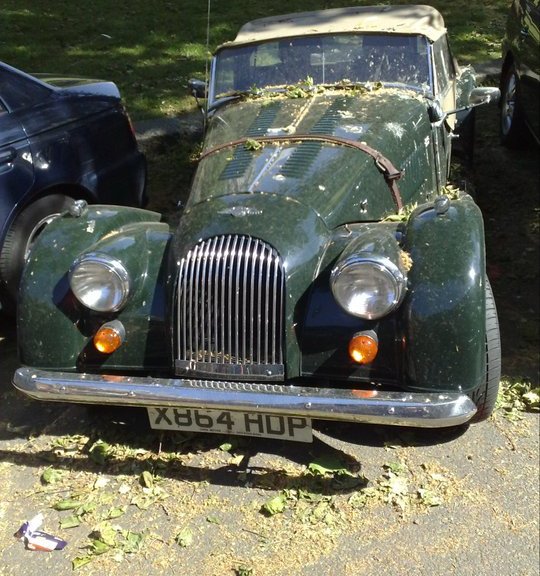 Talking to people about London, I mostly find that they have “done” the usual rounds: Houses of Parliament with Big Ben, the Eye, Hampton Court, Madame Tussauds, Oxford Street… And while some of these places are unavoidable (Big Ben, hello?) and have their own indisputable sightseeing merit, I can’t help but wonder at all the people who pay exorbitant prices for wasting time standing in lines and jostling with thousands of other photo-hungry tourists when they could have the same, if not better, experience for free, or at the very least hassle-free.

Would you rather get a sweeping view of London from Primrose Hill, for free, breathing fresh air in a wonderful park and mixing with the locals, or would you wait 45 minutes to an hour in a queue beneath the London Eye and then get in the gondola with 25 other people who will crowd at the window and elbow you to get the best picture, all for some twenty-odd minutes of stifling air at over 20 pounds per person?

Would you wrestle with frenetic, hysterical women who will literally trample you underfoot on Oxford Street over a last pair of size 37 pumps for 10 quid at Primark, or would you rather stroll along Kensington High Street, taking your own sweet time at virtually the same fashion outlets where there are only 10 other people beside you in the store?

Would you take the Tube to Camden Market, seeing nothing on your way and maybe having to change between several lines, or would you rather glide leisurely for 45 minutes on a canal in a narrowboat, taking in beautiful houses and gardens and seeing a side of London you never even took into account?

You get the picture. If, like me, you are the kind of person who breaks out in a mental rash when you come to a place swarming with nervous, expectant people, usually followed by their hyperactive brood, then this little trip list of 10 unique, cheap or completely free London experiences is just for you. Take my word for it – strike out on your own off the beaten tourist path, and you might find yourself actually enjoying your trip, instead of just doing the obligatory sights and feeling exhausted and miserable at the end of the day.

3 thoughts on “London – Far from the madding crowd”

Error: Twitter did not respond. Please wait a few minutes and refresh this page.

The Misadventures of an American Expat and His Wife in Germany

Plus ça change, plus c'est la même chose / The more things change, the more they stay the same

Books, reviews and all things worth reading

The Journey of a Hopeful

Handing out hope to change the world

Om No She Didn't